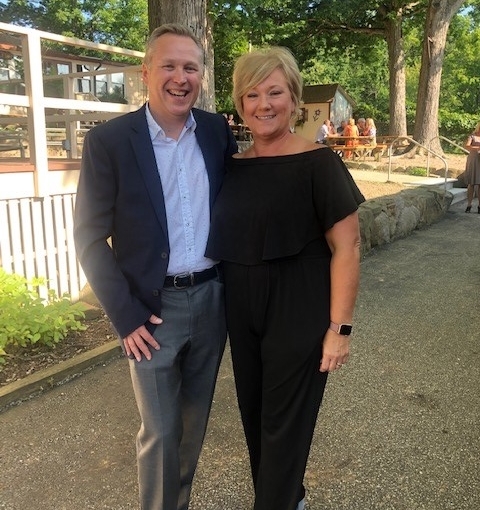 My name is Joanie Matisak and I’m just beginning my breast cancer story.  I was diagnosed mid June 2019 with invasive lobular carcinoma between stages one and two. 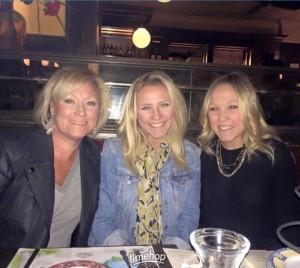 I have gone for my yearly mammogram for the last 27 years because my mother passed away from breast cancer that had metastasized in 1989.  She smoked her whole life and back then people did not go to the doctor for these very important check ups like we do now. 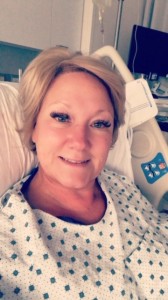 From my mammogram back in May I was sent back for a recheck, then had ultrasound guided biopsy and then also a steristatic biopsy.  Following both of those positive findings of invasive lobular carcinoma, I was also sent for an MRI which confirmed those two spots as well as found two other very small spots.

I am scheduled for a single mastectomy on Tuesday, August 6. It is only my left side that is affected. During my surgery they will be checking lymph nodes to see if they are affected and will have a better picture moving forward on that day. If genetic test come back positive as well as any sentinel nodes affected, a bilateral may be done.  Lots of what ifs until then.

Staying positive that we have caught this very early. My general surgeon even said that whatever radiologists read my original mammogram is a genius to have found it. 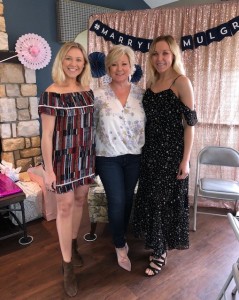 My unilateral mastectomy went well on August 6th. No radiation was needed and my surgeon was able to do reconstruction right away because my lymph nodes were clear! Also, found out all 3 tumors were not connected in any way so that keeps me at stage 1. BRCA genes were negative, as well as the oncotypeDX testing on my ILC tumors came back at very low risk so my oncologist will not be recommending me for chemo!!!! I will however be taking Armidex for a few years at least.  Tomorrow Oct. 2nd, I will be having my mastopexy/ lift on my right breast that was not affected by breast cancer, for symmetry.

To say I have been very lucky with my early detection and diagnosis doesn’t seem to quite cut it. 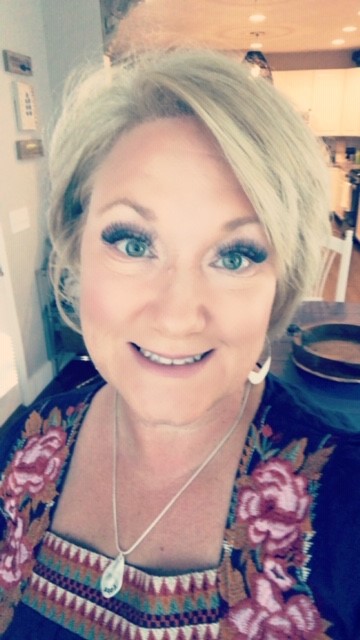